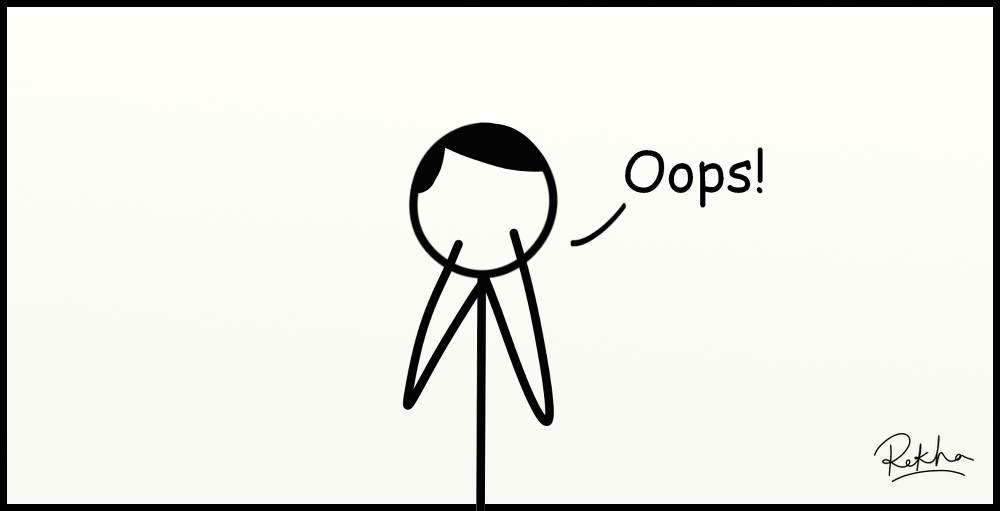 TL;DR (aka, just tell me what you were wrong about)

And in much more detail…

I’d written about a method to maintain Application State in ReasonReact back in April, and I’ve worked with ReasonML a lot more since then, completing the conversion of Turaku’s codebase from ES6 to Reason, and it turns out that my approach in the previous article didn’t work as well as I expected it to. 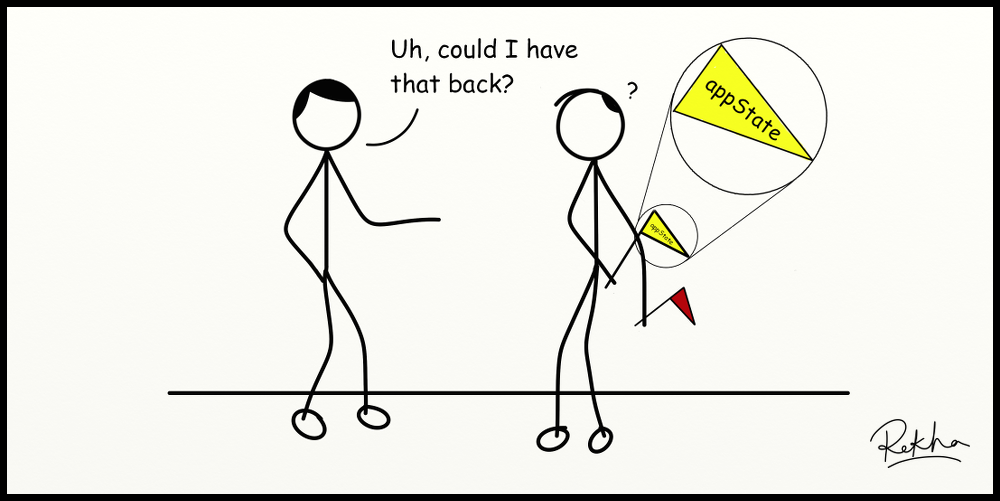 Why? Well, one of the basic tenants of functional programming is to make illegal states unrepresentable. Put simply, it means that the structures that define and hold our data should not allow the possibility of incorrect state. This is nearly impossible to achieve with dynamically typed languages, and unless this is a principle you’ve already grokked, do yourself a favour and watch Richard Feldman’s awesome talk titled “Making Impossible States Impossible”.

One of the tools that ReasonML gives us to describe a thing that could be one of a set of things is something called Variant (union type). In Turaku’s application state definition, there are types that looks a bit like this (simplified):

Looking at the basic type state, it’s pretty easy to tell that we’ve described our user’s state in the application as always being one of two — either the user is signed out (and on a public page), or the user is signed in (and has some corresponding user data).

Variants allow ReasonML’s compiler to ensure that whenever we handle a value of a variant type, all of its possibilities are considered. For example, in the root component, when trying to determine which view to render, we could use switch, like so:

The compiler can be configured to either issue warnings or raise errors if we’ve forgotten to deal with all the defined variants that a type can be. You’ll notice that I’m not passing appState to any of these components, yet. So let’s try that with the Dashboard component.

The Dashboard contains the main user interface that a signed in user is expected to interact with. Let’s send it appState and appSend …

… and then take a peek inside Dashboard to see how we could render a list of available teams:

The problem should be obvious now. appState is a variant (or can contain nested variants), and its contents can only be accessed through pattern-matching. Because of this, the component is being forced to handle all possible cases even though we know that the dashboard will never be rendered without a user being signed in.

Thankfully, the fix is simple. It is to not pass application state around.

Application state is a structure that represents all possible states that the application could be in. However, the process of rendering an inner component involves the condensing of those possibilities. What we should do, is to define the context in which the component is expected to render.

In the above example, it is meaningless for the Dashboard component to render for a signed out user, so the fix is to ensure that the component’s expected context includes the information that is available with a signed in user…

Now, the compiler will make sure that the component is invoked with a valid context. 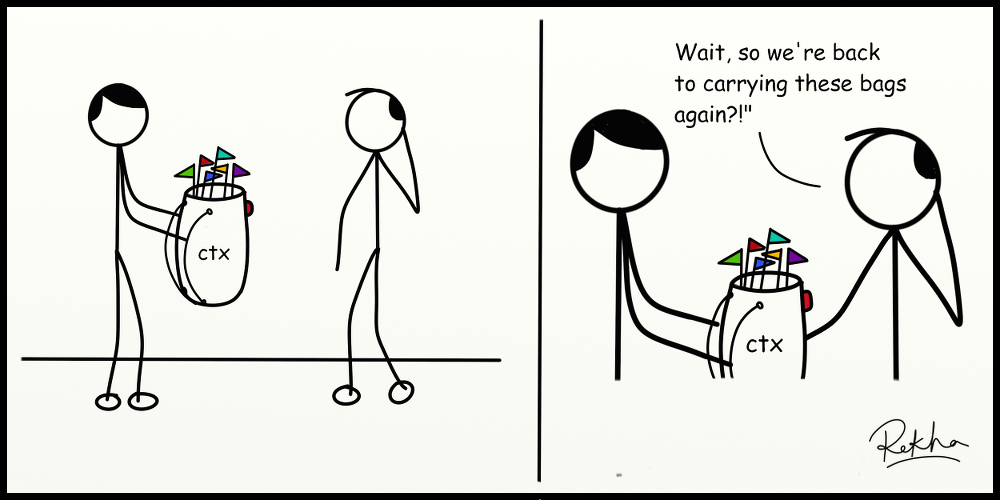 That’s it… except… it looks like we’re back to the days of prop drilling - which I’d advocated against in my last article.

We are, but only partially. Note that we’re still passing appSend around, allowing us to eliminate callback functions. appSend gives components access to all of the application state reducer’s actions.

This is also where the ctx record comes in. I’ve found it really convenient to wrap everything in a single record so that I can pass it around functions - this also helps avoid the worst effects of prop drilling - where you’d have to thread new props around functions within components to get them where they need to be. By wrapping the props into ctx, and treating it as a bag of values to be accessed wherever needed, we’re restricting the threading / drilling to the entry and exit points of components.

It also makes sense for the ctx record to grow, as it’s passed into deeper components, with parent components resolving more of the possibilities of application state, and passing a more definite context to their children.

Obviously, using ctx record is optional. Passing individual props also works, and deciding between wrapping props or leaving them unwrapped seems to be a decision between reducing the overhead of prop-drilling, or improving the cleanliness of the component call-site. 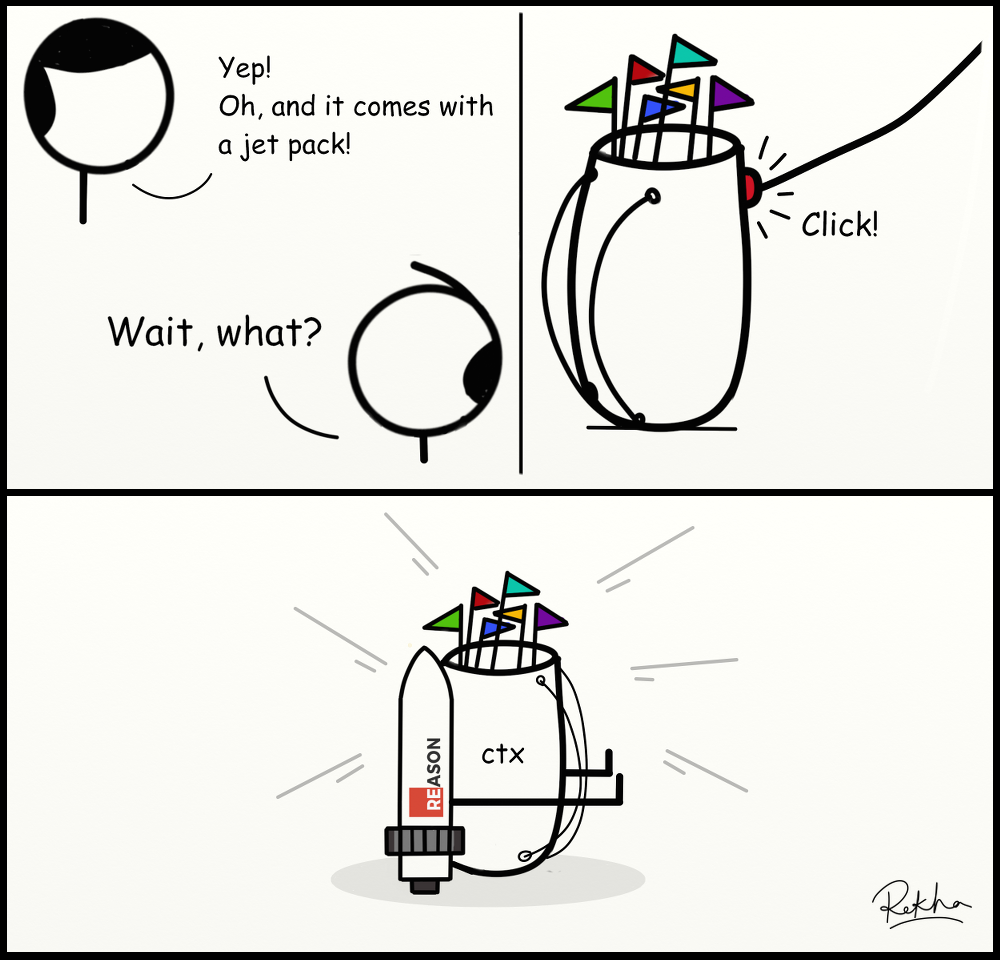 So what’s the takeaway?

Passing appState was a pattern that worked well with dynamic languages. In fact, if we structure the state similar to how we’d write it in a dynamic language - without using the features that strong typing gives us (such as variants), then it’s possible to continue to use appState.

But, if we use ReasonML correctly, with the intention of making illegal states unrepresentable, then old patterns prove insufficient. This partial retraction of mine grew out of a better understanding of how to write to functional code. 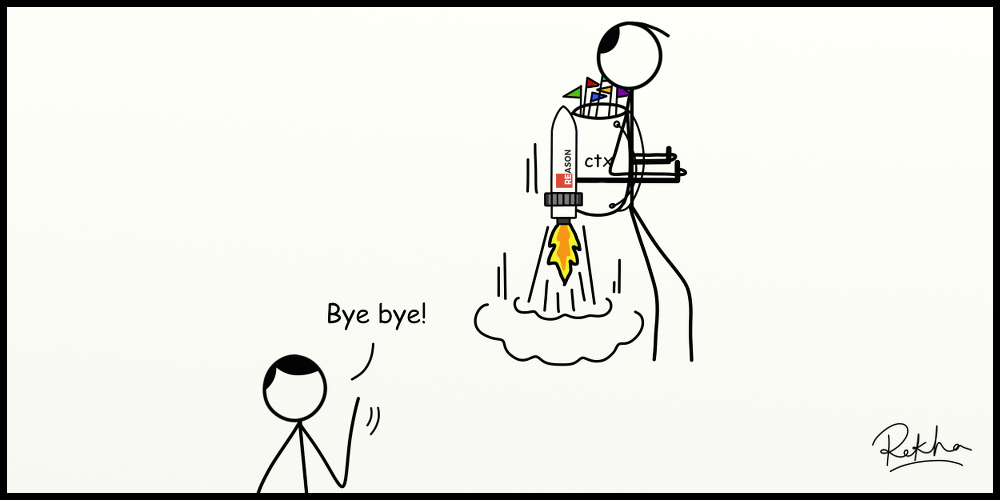